When I first met Chris and Cressida, I just knew that their wedding was going to be something special with a little bit of quirk thrown in!

I would certainly call them an original couple with their own values and thoughts on things like marriage and the whole process of 'getting hitched'.

With their joint love of all things 'geek' and the fact that their wedding day was set for Halloween, I was sure it was going to be a fabulous day for everyone involved and I wasn't wrong! 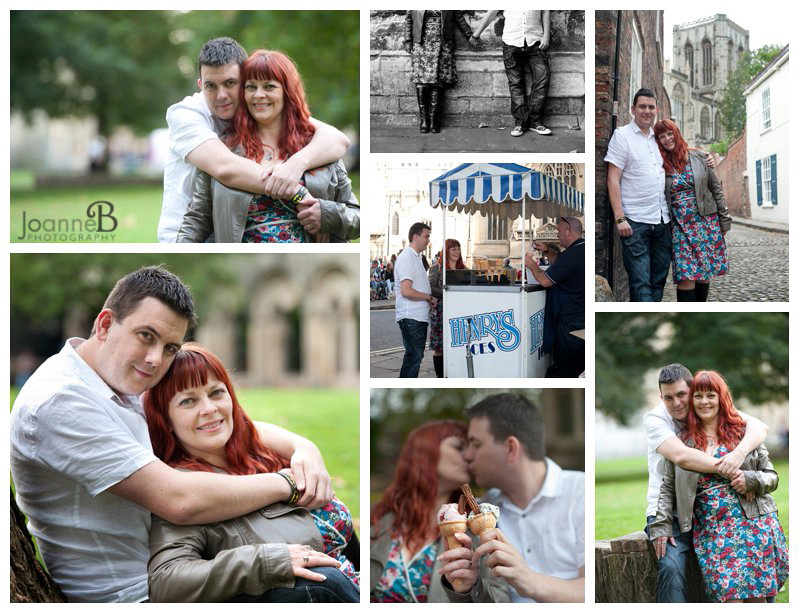 When we did their pre-wedding shoot, I was struck by just how photogenic they both are and how relaxed they were with me in front of the camera. These guys made my job so easy.

And can I just mention how Cressida's colouring and skin tones made my heart sing, I knew she was going to be a very stunning bride!

Chris and Cressida were introduced to each other by Cressida's sister some seven years ago, but then they went their separate ways until four years later when they got back in contact via Facebook (thank you Mark Zuckerberg, again) and found they shared many loves including, cheesy pasta, cold beers and Superhero films!

As Cressida says 'we were a pair of well matched geeks'

And so, on Halloween family and friends gathered to watch Cressida and Chris tie the knot at the Worsley Arms Hotel, Hovingham. 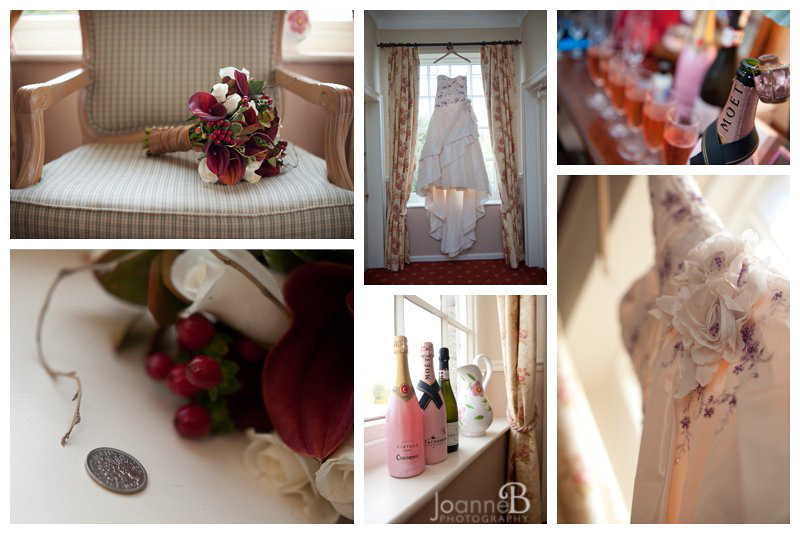 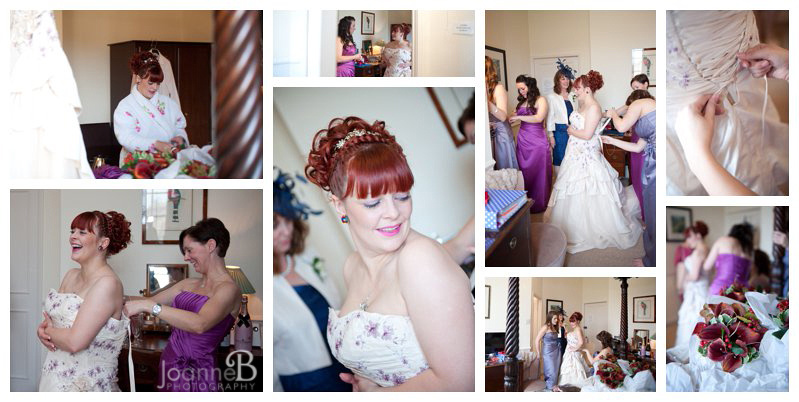 unless you can be 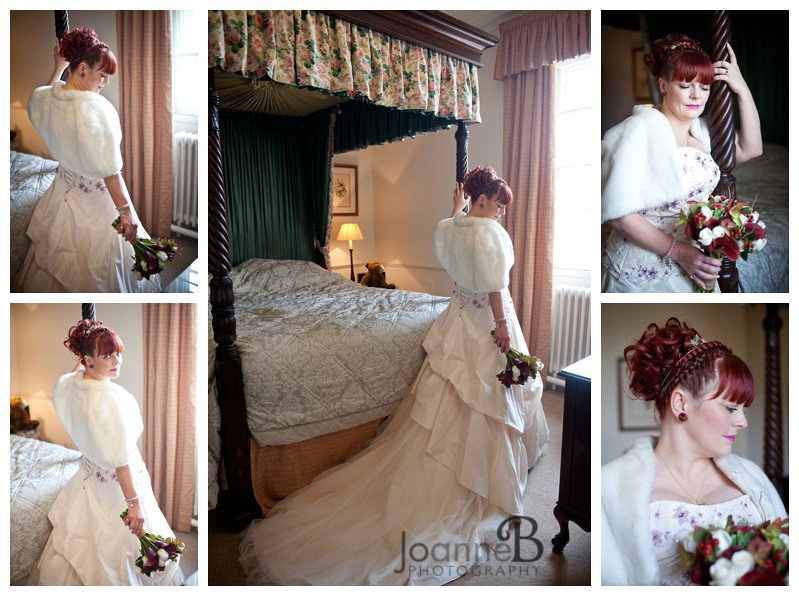 With her stunning colouring and in an amazing dress from Bridal Reloved, Beverley Cressida did look as beautiful as I thought she would! 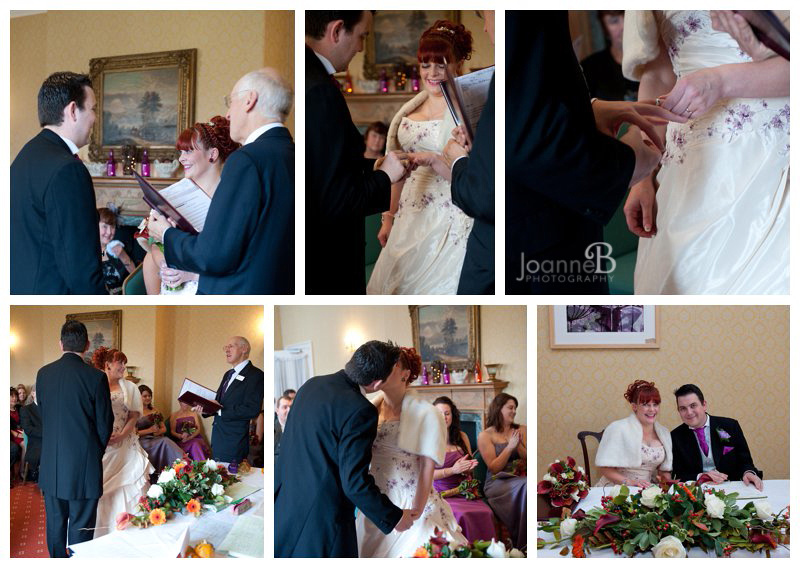 A fun ceremony, which commenced with a slight hiccup as Cressida made a big entrance, with a little stumble down the aisle.

The weather was fabulous, apparently the warmest Halloween since records began! And we made the most of it in the Worsley Arms gardens.

Chris and Cressida even brought sparklers all ready for Guy Fawkes Night. 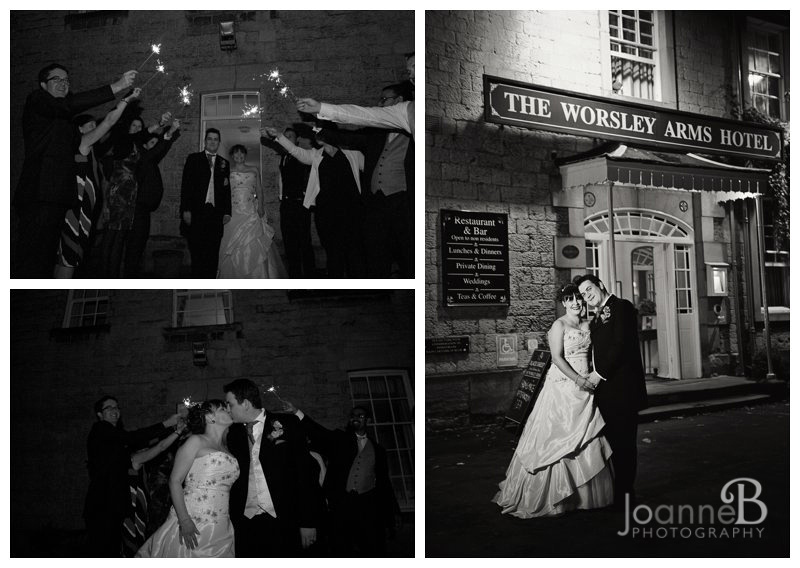 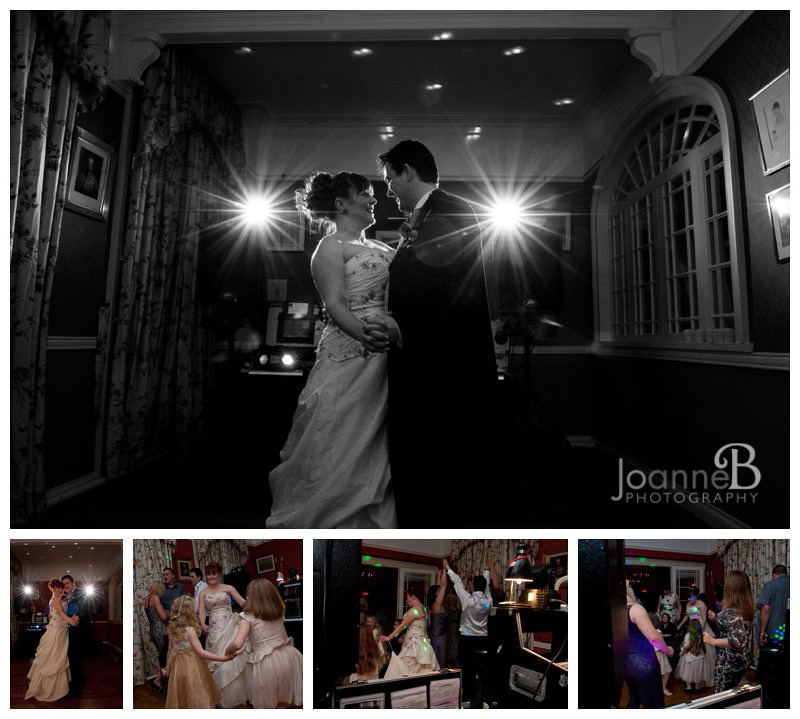 A great day, organised fabulously by an amazing bride and groom and I thank them for letting me share it!

Oh and by the way, did I mention that Cressida is a writer (unlike me, I prefer pictures myself) and if you head over to her website, you'll find some fabulous musings and blog postings on their special day as well as some other topics like cyclists and Christmas. I highly recommend a read with a cup of coffee and a big piece of cake! Especially the ones that document some of her journey to married life!

Flowers by Gemma at Topiary Tree