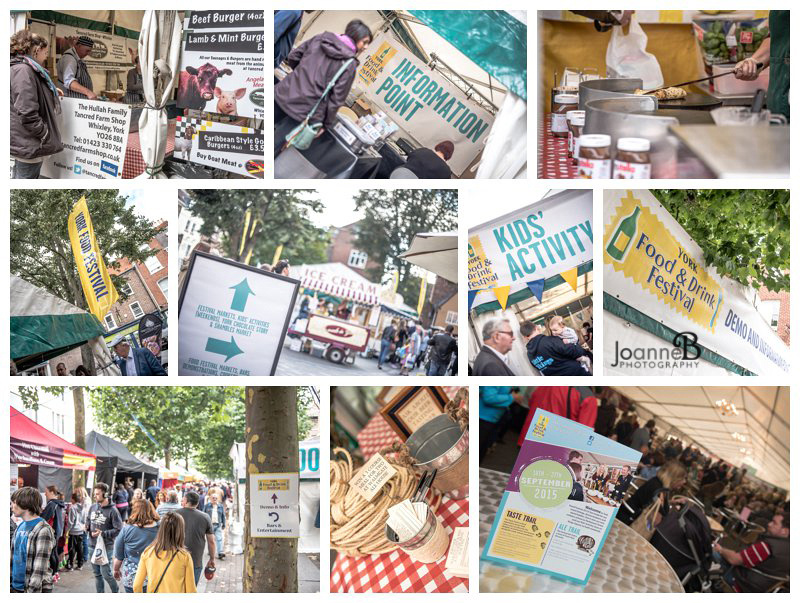 And I thought it was time I captured this fabulous event with my camera, which is quite appropriate as this years theme is 'food in words and pictures'. The festival will be holding photography and art competitions, film showings, a festival cookery book an 'edible' hat and more.

For 10 days this month the festival takes over York City centre again; with it's food market, champagne bar & music and as I wandered around with my camera, the atmosphere was friendly and warm and the sun had even made an early autumn appearance.

It was bright and colourful and the smells were truly delicious. 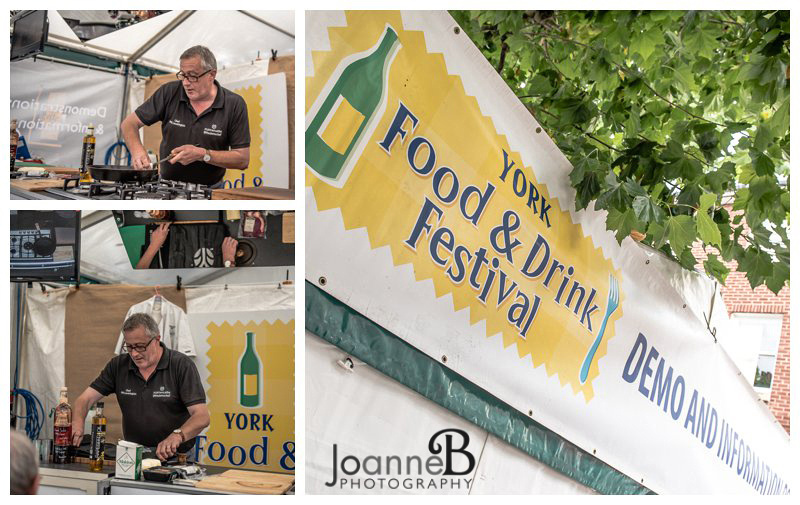 The demo tent was already in full swing and the Cookery School tent was all set up and ready to teach anyone who wanted to have a go! 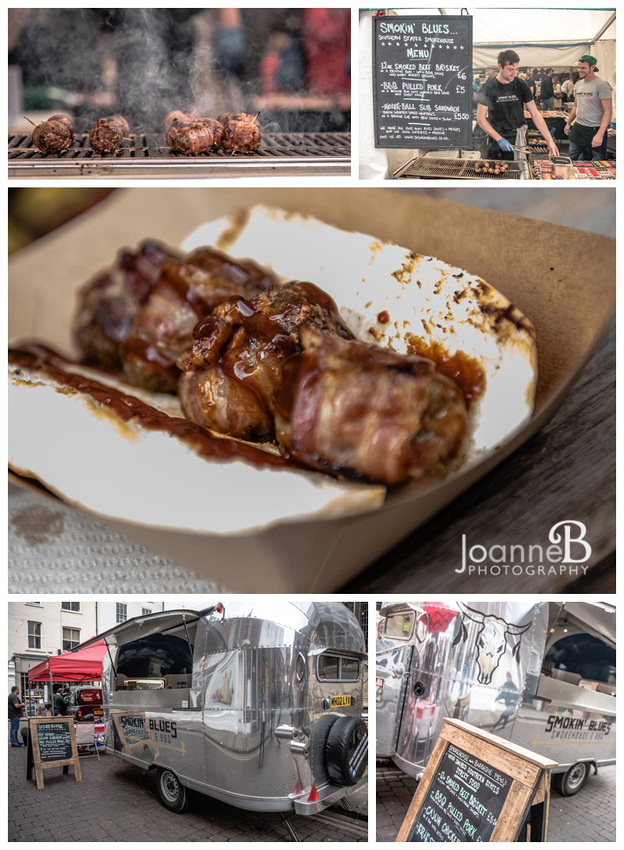 As you can see the variety of vendors is nothing short of amazing, from Smokin Blues Smokehouse & BBQ street food through to the fresh breads from Haxby bakery and sweet treats at Forever Fudge. 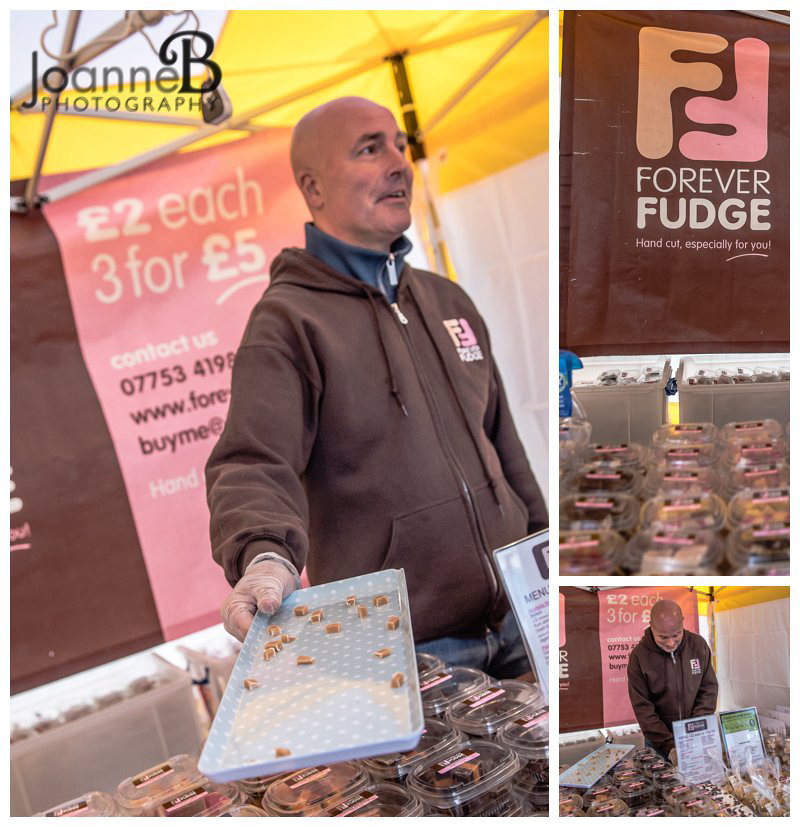 York Brewery were there with plenty of beer to sample, including their new beer 'Mostly Ghostly' which is dark and hot thanks to the collaboration with The Chilli Jam Man! 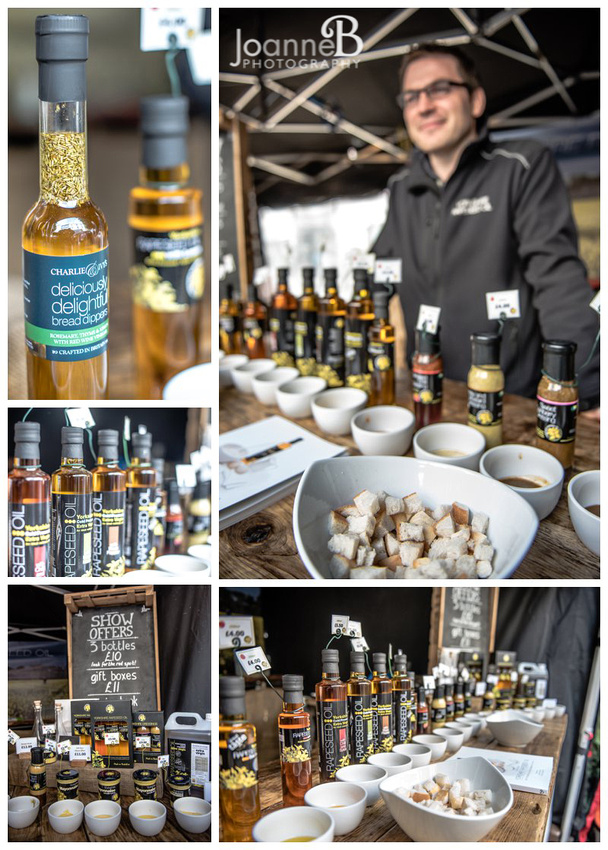 Obviously, I tried a few things on my way round (it would've been rude not too) and I can fully recommend the Quiche from Farmhouse Direct! 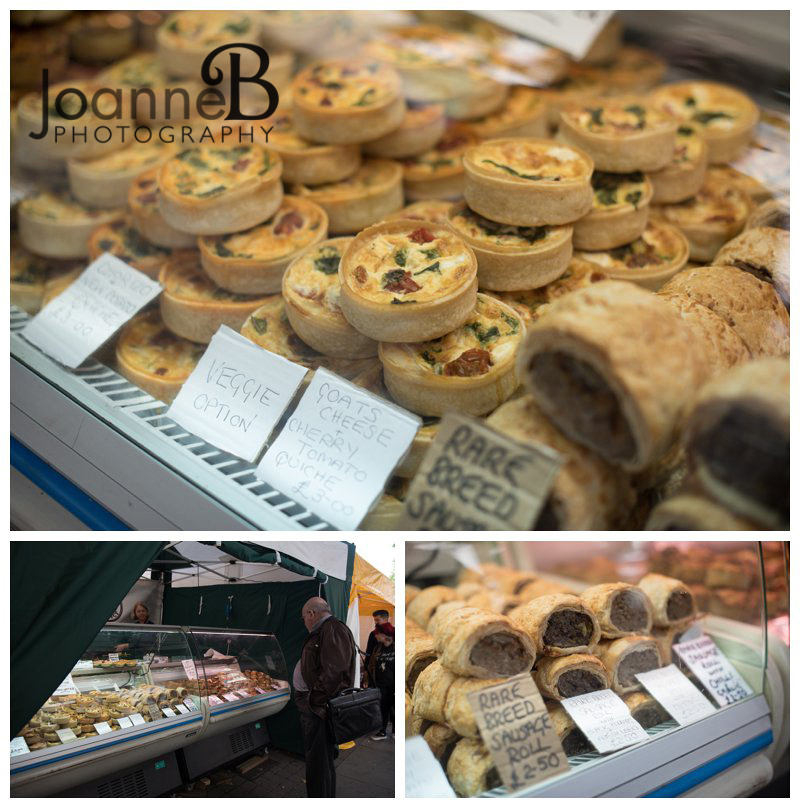 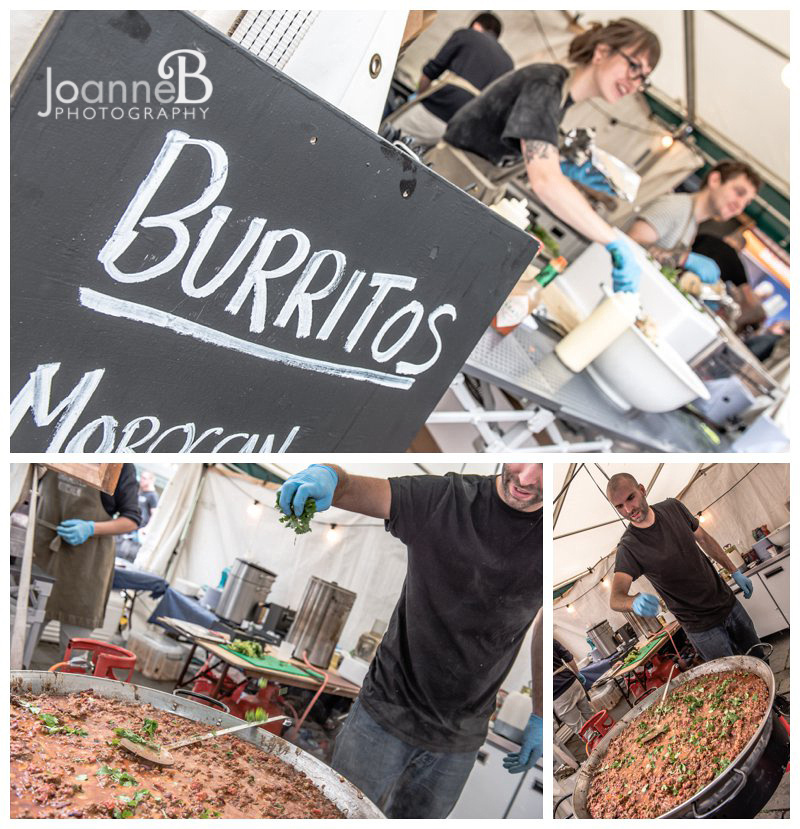 The Shambles Kitchen were cooking up a storm with their Burritos. 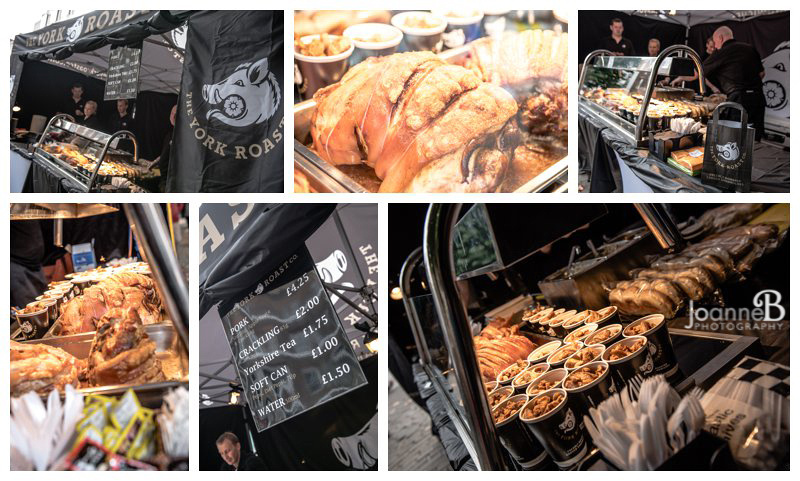 And so were the York Roast Company where I was treated to a hot Pork sandwich with all the trimmings, including apple sauce, stuffing and crackling on the side. 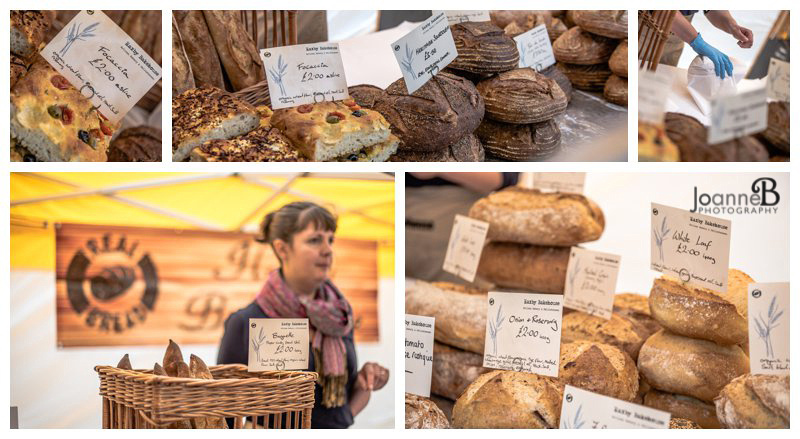 Can I just say, that I didn't eat all these things in one sitting or on one day for that matter! 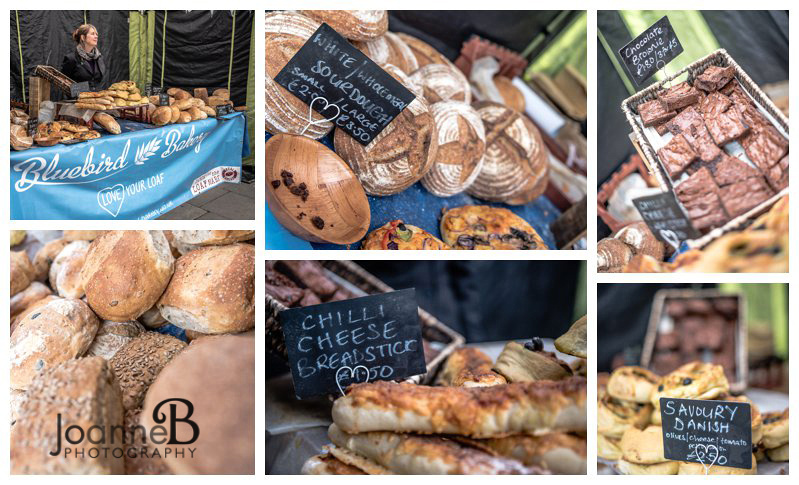 I chatted with many of the vendors and visitors and everyone had nothing but praise for the event and York. 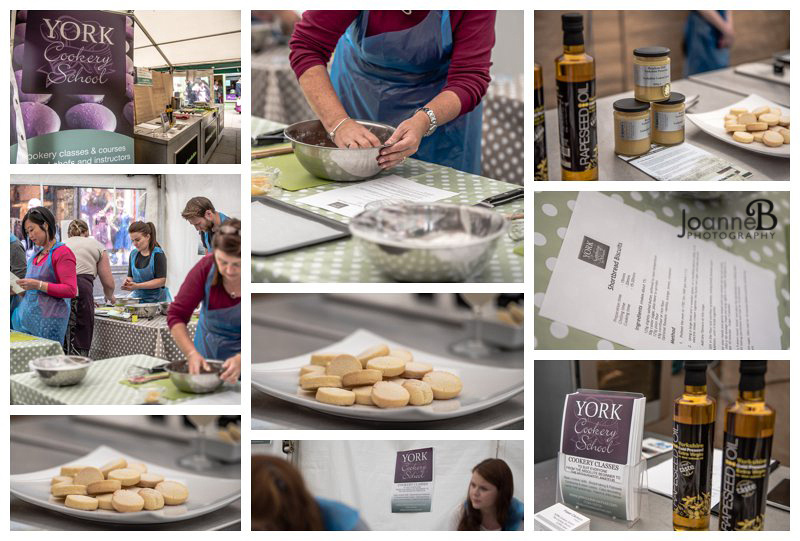 York Cookery School were in full swing teaching some willing individuals how to make shortbread. I stopped by and said hello and while I was there we discussed the very important matter of who was going to win this year's Great British Bake Off. 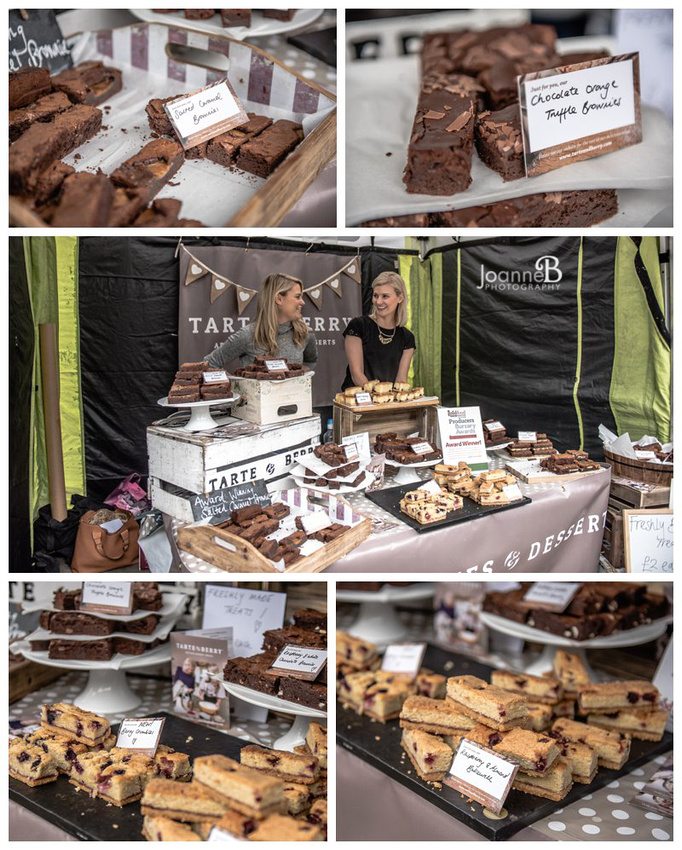 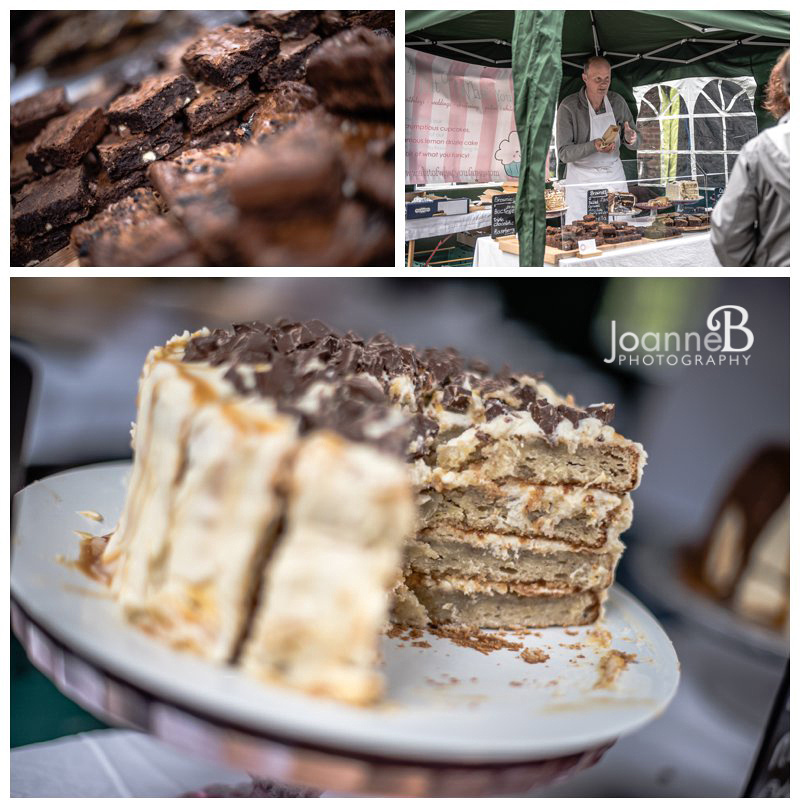 There were cakes, brownies, breads, pastries and fudge at every turn, meats, chocolate, churros, fresh lemonade, crepes and so much more. The market was so well stocked with all manner of food and drink, that you could easily spend all day enjoying it! 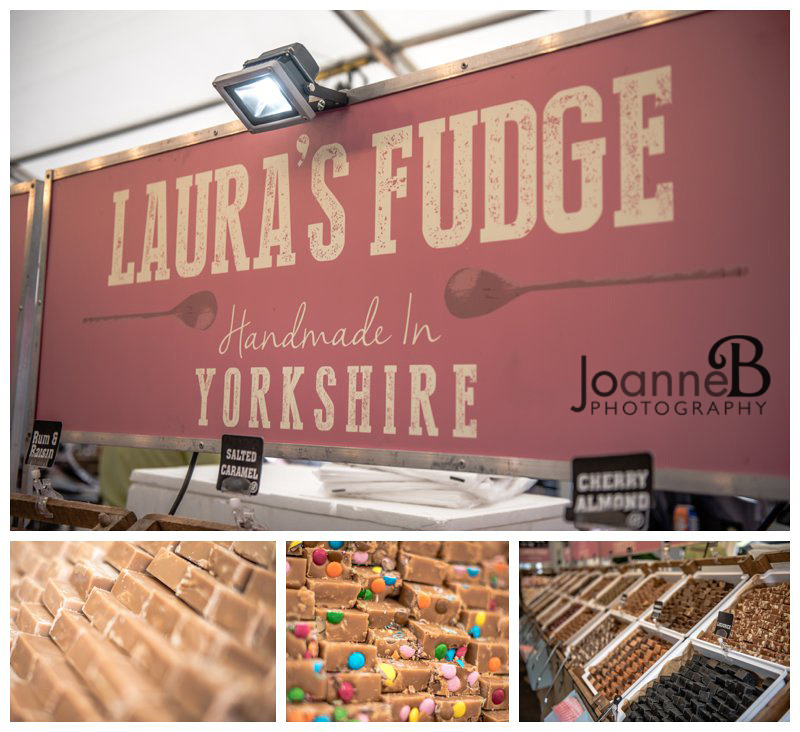 On day two of the event, my husband, daughter and I took part in the Taste Trail and I cannot recommend it highly enough. For a nominal fee (£5.00 for one or 2 for £8.00) you get a city wide trail visiting many of York's independent food retailers.

This however, is not for the faint hearted or those with a full tummy! We spent a fews hours sampling some of the delights on the trail, but eventually had to admit defeat. There were just too many delicious things to try with too little time and too small a tummy to complete them all. 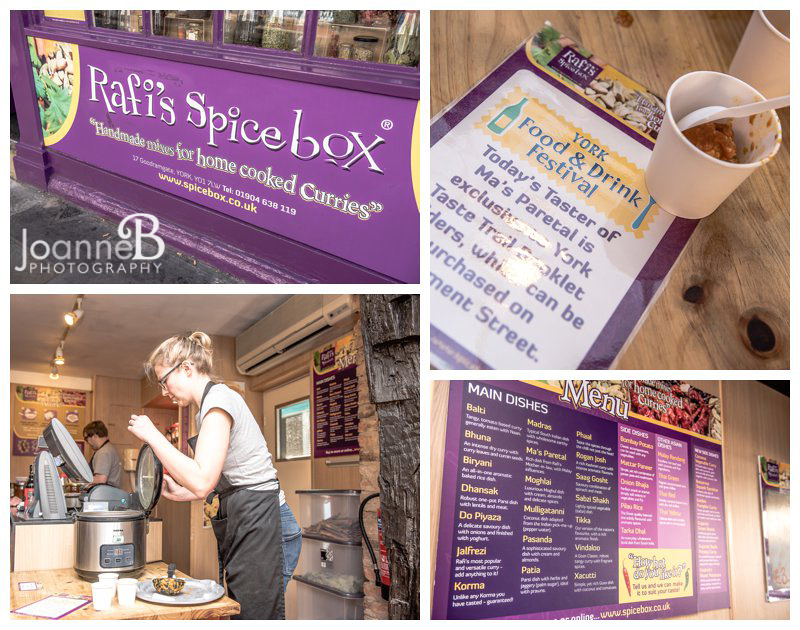 At Rafi's Spice Box on Goodramgate where we tried a taster off Ma' Paretal, which was yummy. 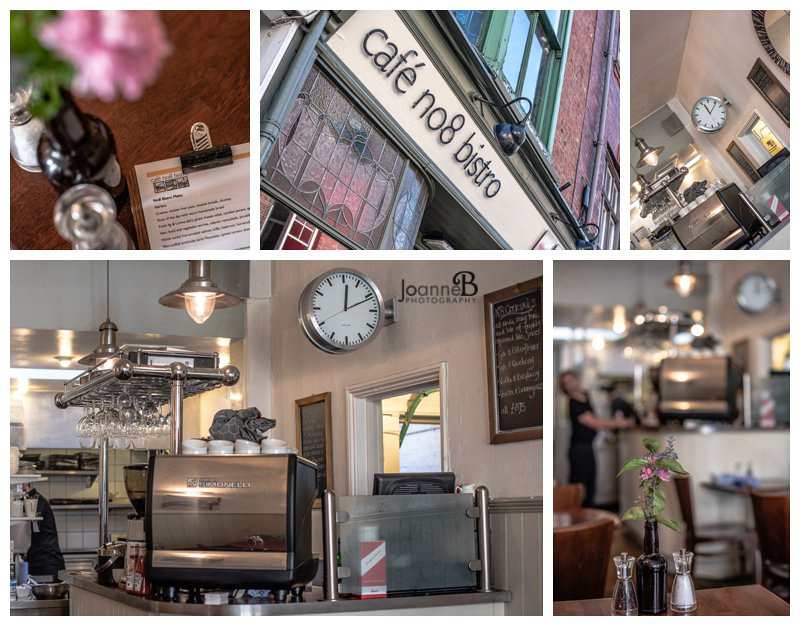 At Cafe No 8 we had a sample of soup, which was fresh and tasty. 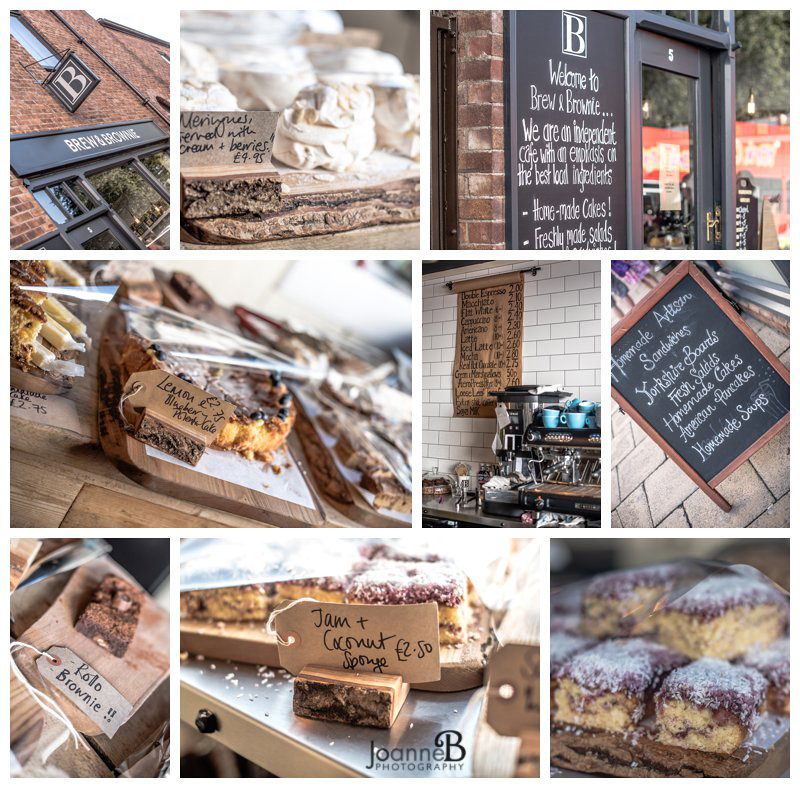 At Brew and Brownie, we had a taster of a chocolate brownie of course. Now, when I say we, what I should say is our daughter had two tasters and my husband and I shared just one. And it was a brownie like no other, squishy, chololatey and gooey all at once! I will definitely go back! 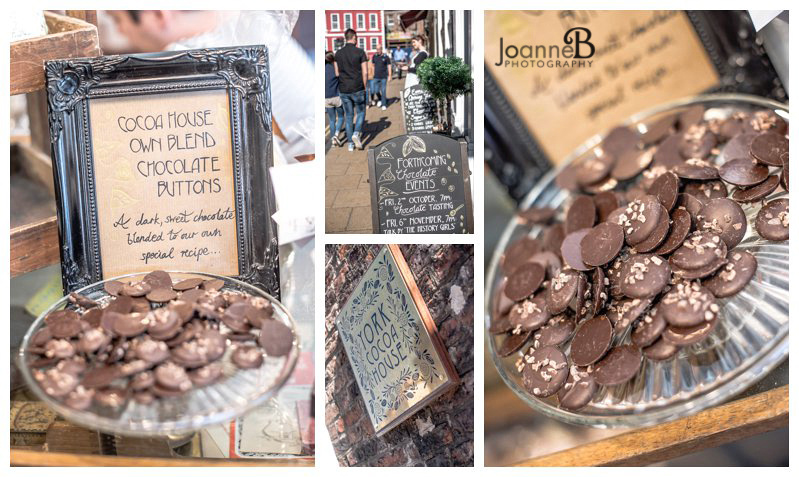 The dark chocolate buttons in York Cocoa House are just how I like my chocolate, sweet and dark with a bit of crunch on top. 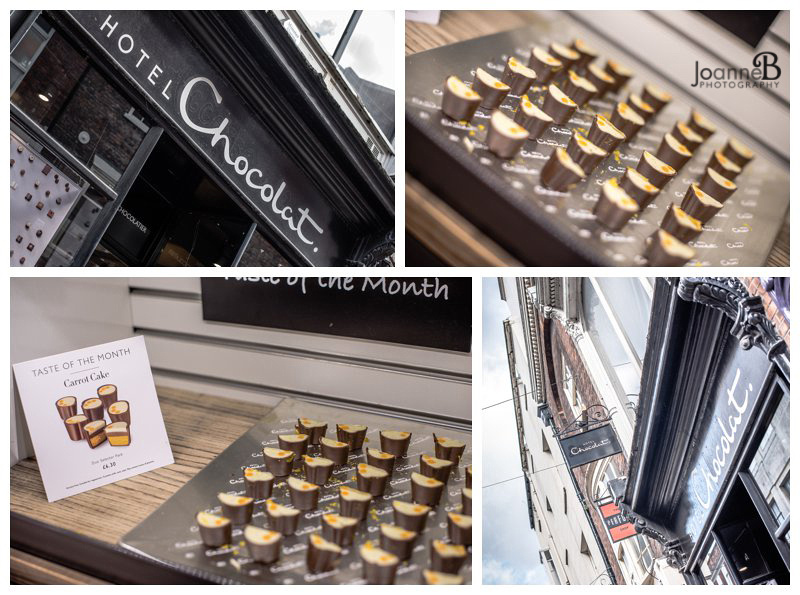 And the Carrot Cake chocolate in Hotel Chocolat was sweet and chewy and tasted just like Carrot Cake. 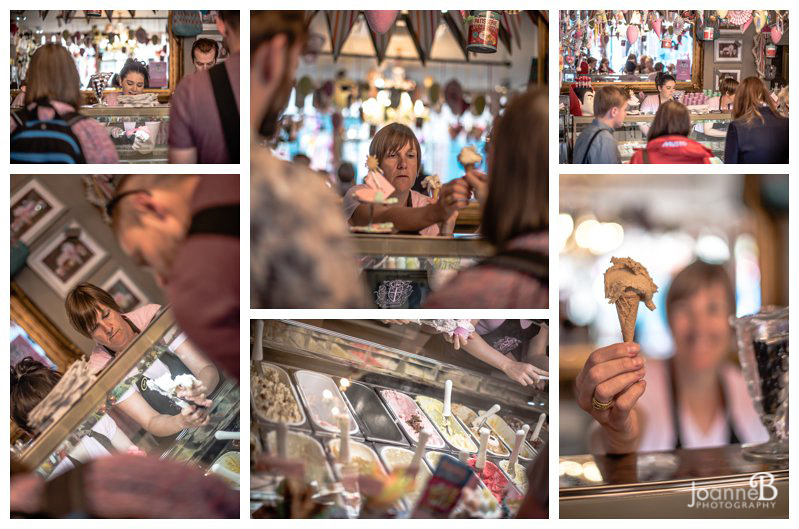 Then we went to LICC. Which is an amazing little ice cream shop, which I already love. My baby Licc was Coffee meringue flavour and was so nice that I know I will return for a tub of that very soon. 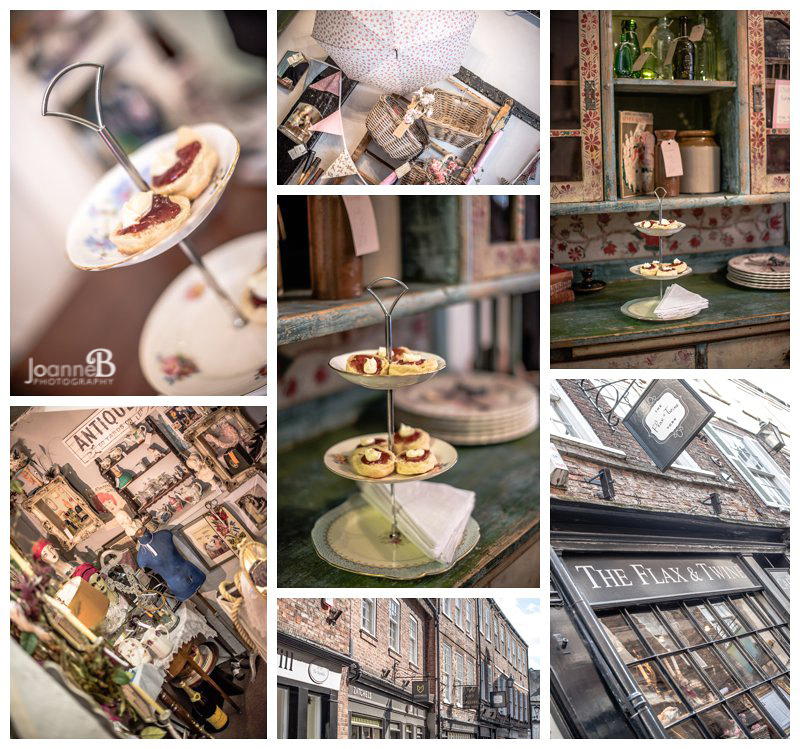 Then finally we finished off our trail with a homemade scone with clotted cream and strawberry jam in the Flax and Twine on the Shambles. A gorgeous vintage style coffee shop, with quirky touches and delightful items to buy as well as a gorgeous selection of cakes!

The Taste Trail is fantastic and I cannot recommend it highly enough especially if you are from York! I have lived here for most of my life and very rarely do I visit so many of our fine eateries. Go, try somewhere new and then next time you are in the city and in need of refreshment, instead of heading to your usual coffee shop or sandwich place, go back and support one of the independent shops that will appreciate your support!

And as for all those places on the trail, we didn't get to like El Piano, 31 Castlegate, Walmgate Ale House or Demijohn, I intend to try again to tick you off my book before the festival ends!