A secret wedding in York

Way back in 2018, I had the best time photographing one of my favourite all time weddings. Now, it wasn't a big fancy shmancy event, there wasn't 100's of guests nor was there a horse and carriage, doves been released or even a posh Rolls Royce.

But what there was, was a family making their commitment to each other in a very special way.

I met Maree and Dan, with their two gorgeous little girls and their witnesses on a sunny Friday afternoon at York Registry Office for their ceremony. That morning their little girls were told that later that day their mummy and daddy were going to get married and up until that point the only other people in the whole wide world that knew there was going to be a wedding that day were Maree and Dan's witnesses, the Registrars, Emma at the De Grey Rooms and me!

The timing of the wedding day was critical because a few days later the lovely Maree was having a special birthday. And to celebrate there was going to be a big surprise party that evening at the De Grey Rooms that Dan had invited all their family and friends to. Only there wasn't a going to be a surprise birthday party, no birthday cake or balloons, but what there would be was a Bride & Groom, a band, a wedding cake and a lot of surprised friends and family!

It was a wonderful wedding, pure, simple and stylish. It was fabulous. 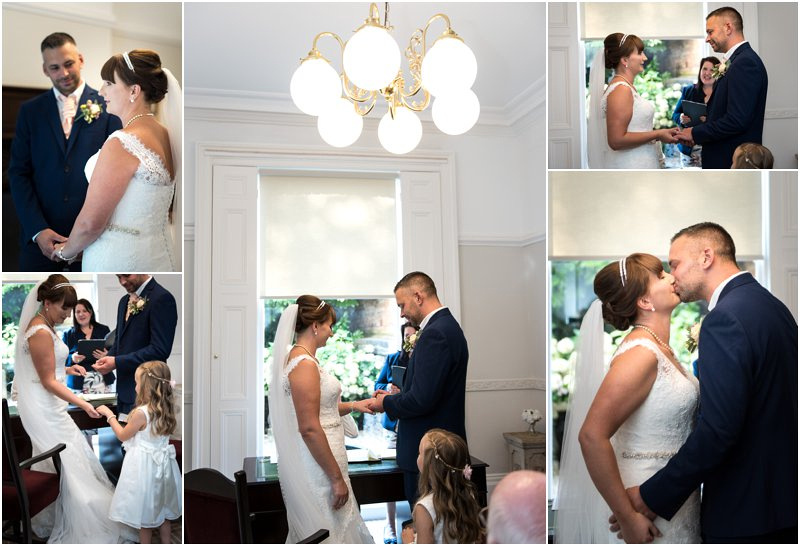 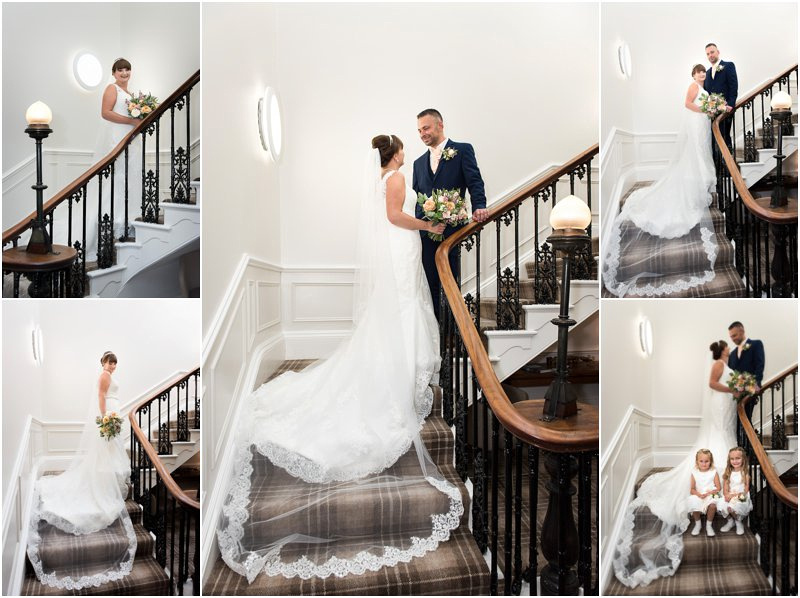 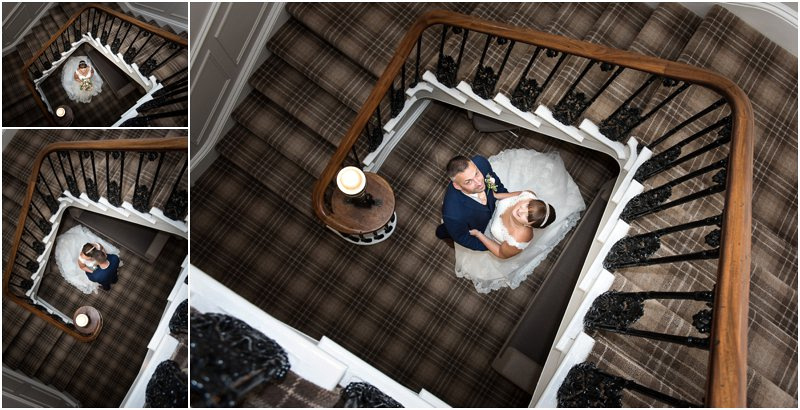 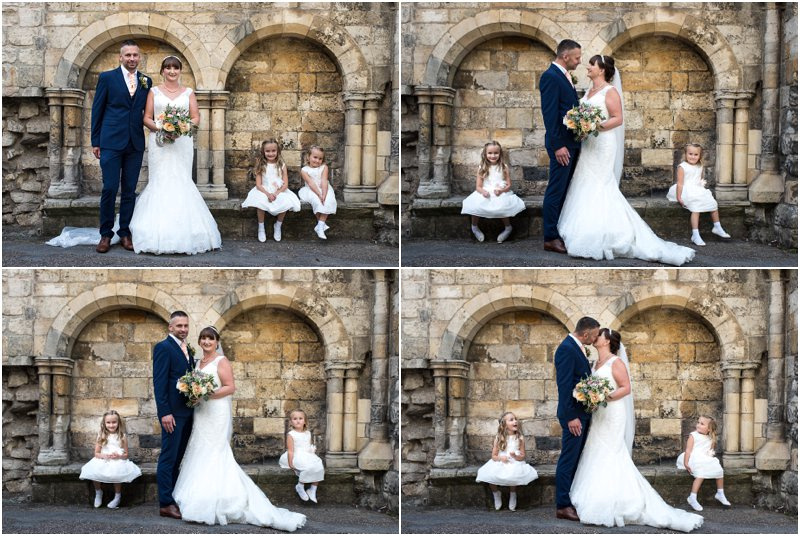 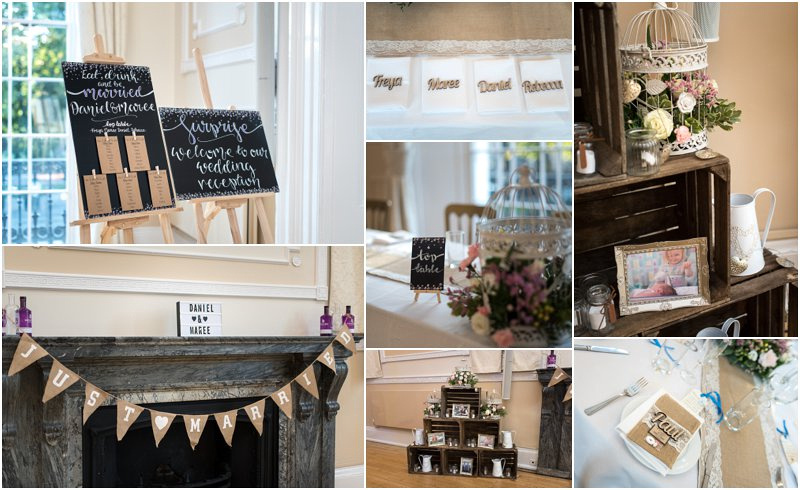 Grooms suit and the girls dresses - Next

Flowers - Once Upon a Thyme