I had the absolute pleasure to be back at Sandburn Hall in April, to capture Jane and Nicholas's big day. With a bright colour scheme and plenty of personal touches they got exactly the look they were after for their wedding day!

The colours chosen by Jane and Nicholas had such presence and were matched beautifully to the the woodland surroundings. The bouquet and buttonholes from Dutch Nurseries were stunning, Jane even said they were even better than she'd hoped for. For me they had the visual impact that a photographer sometimes longs for!

And outside the light was just perfect for a wedding in such a setting.

As scientists both the Bride and Groom wanted something unique to them and the effort they put into designing their day, shone through. Their personalised centrepieces used conical jars as vases and the tables were named after Chemists, Physiologists and Mathematicians. The flowers, for the vases came from Triangle Nursery and were arrange into beautiful displays by Jane, Nick and their Mum's.

So much of the day was down to Jane and Nicholas, their family and friends. Jane made the cake with help from her brother and Sophie one of the bridesmaids. The wedding dress, from Dorothy Perkins was cleverly altered by Jane's Mum and paired with a belt from Etsy.

As ever, the seamless organisation by Sandburn Hall meant the day went without a hitch. Everyone complimented the food, the venue and the staff. Special praise went to Beth, Jane's Wedding Co-ordinator and Richard the Operations Manager on the day.

When the lights went down, it was time for dancing and Soundnation DJ took over. Everyone had an amazing time on the dance floor and the party went on long into the night!

It was a great day and I enjoyed every minute of capturing it for Jane, Nicholas and their lovely friends and families. 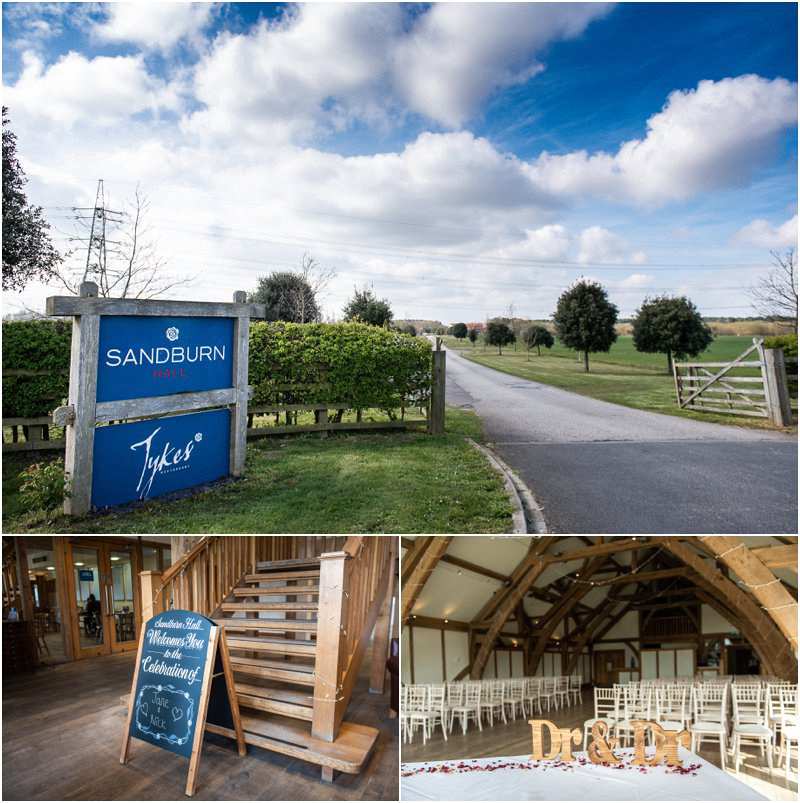 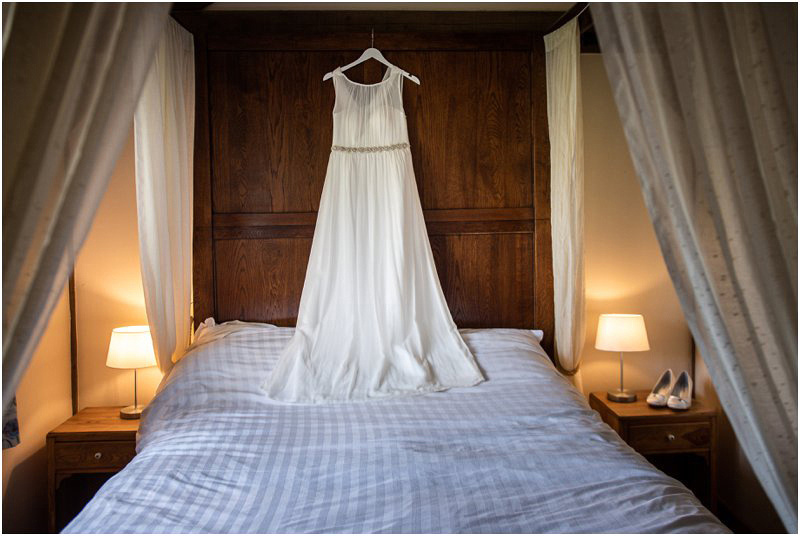 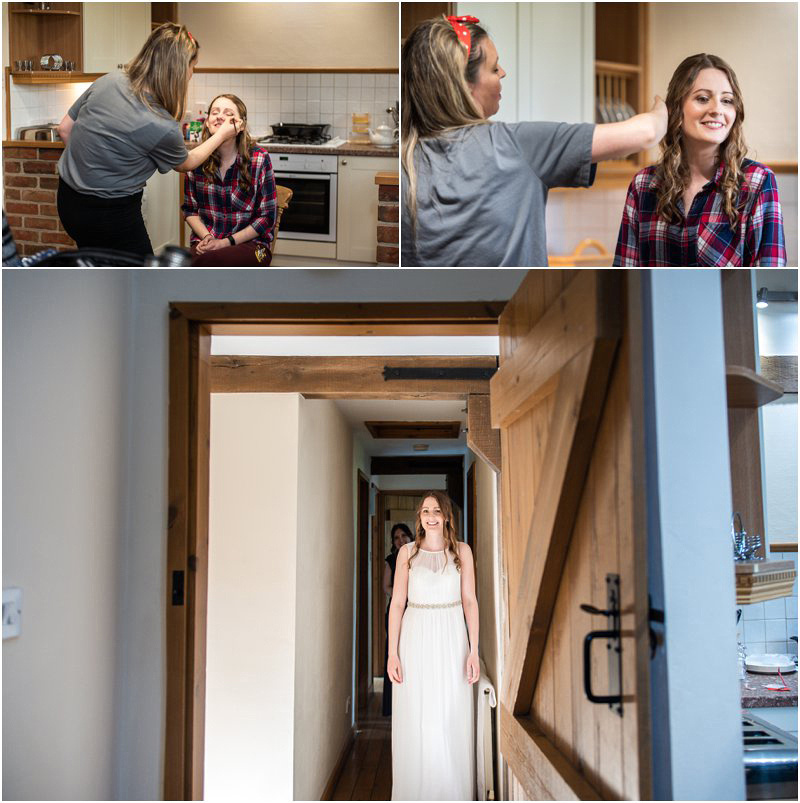 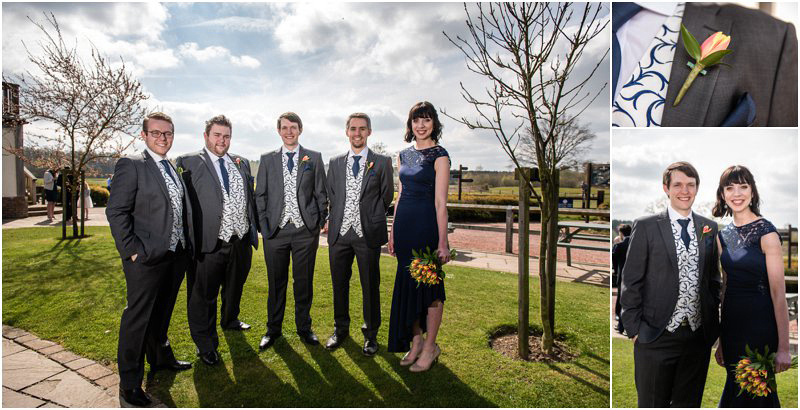 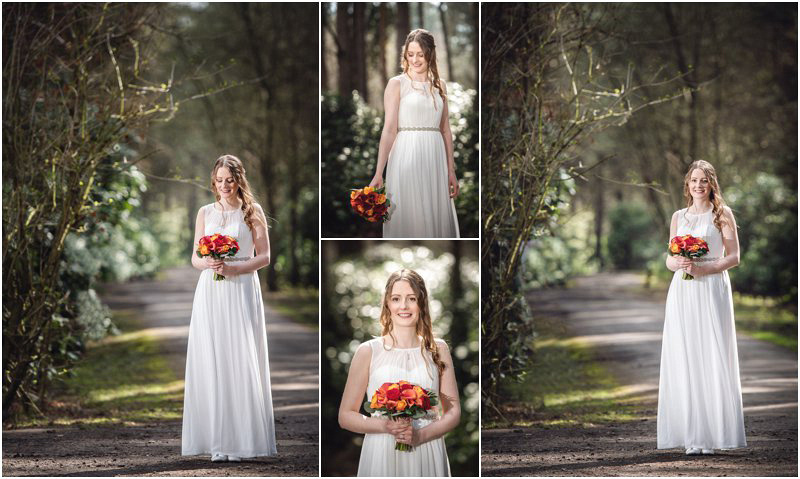 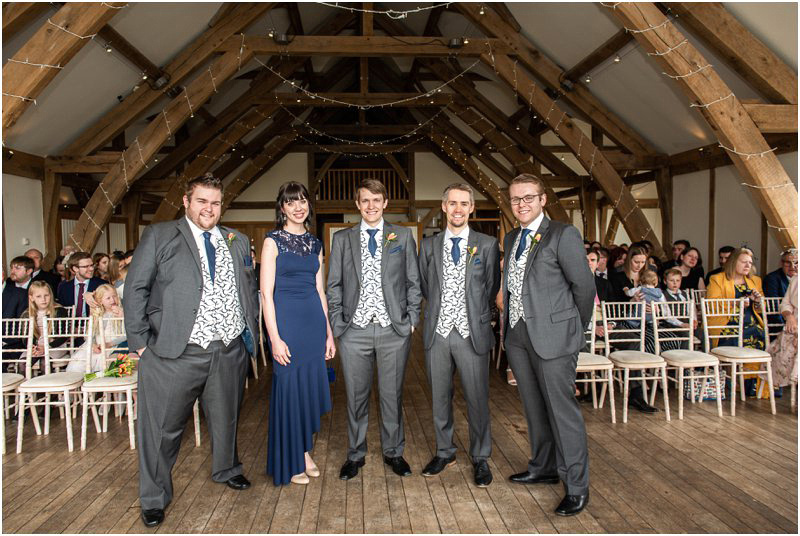 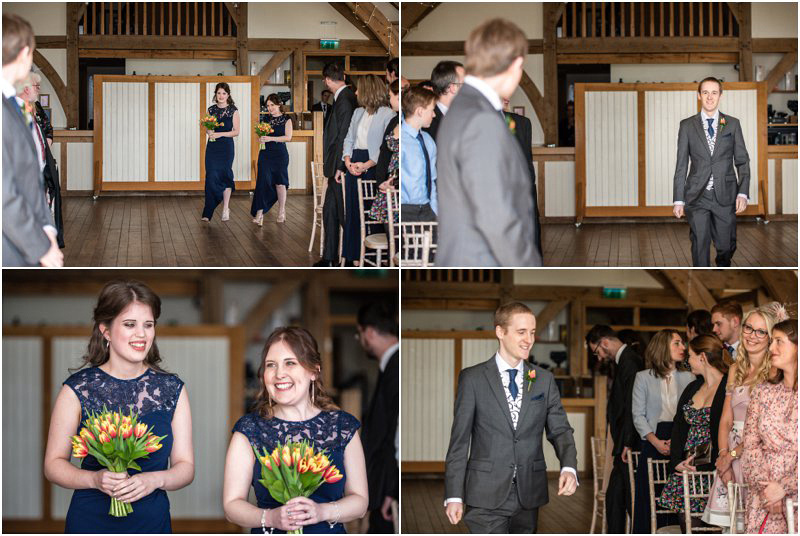 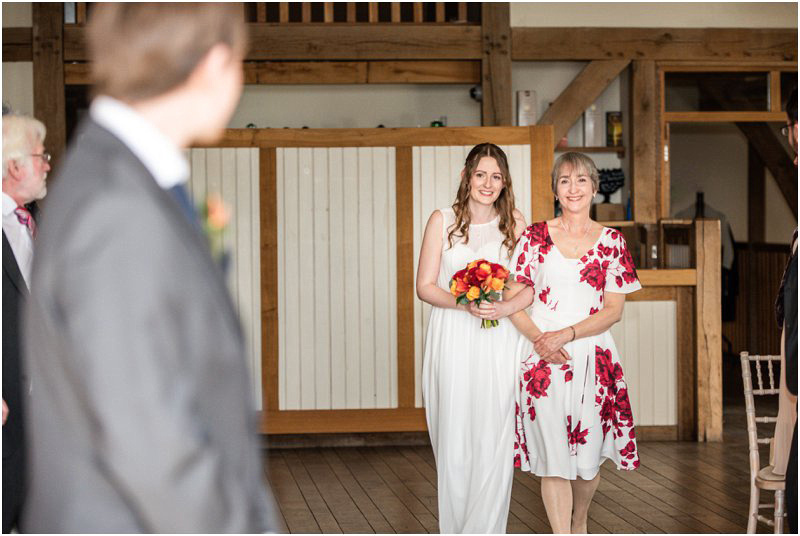 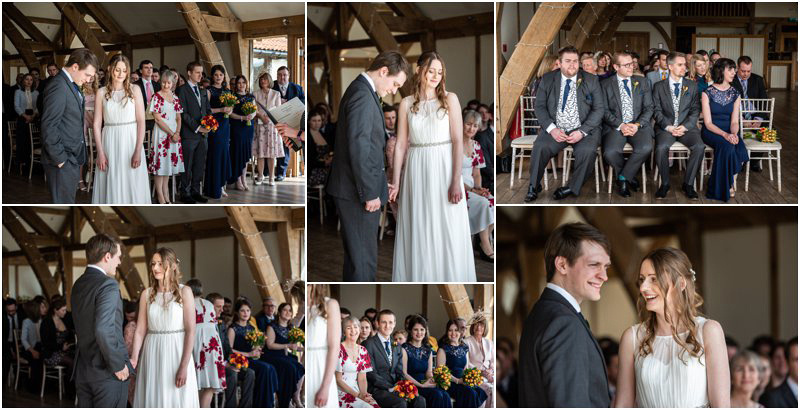 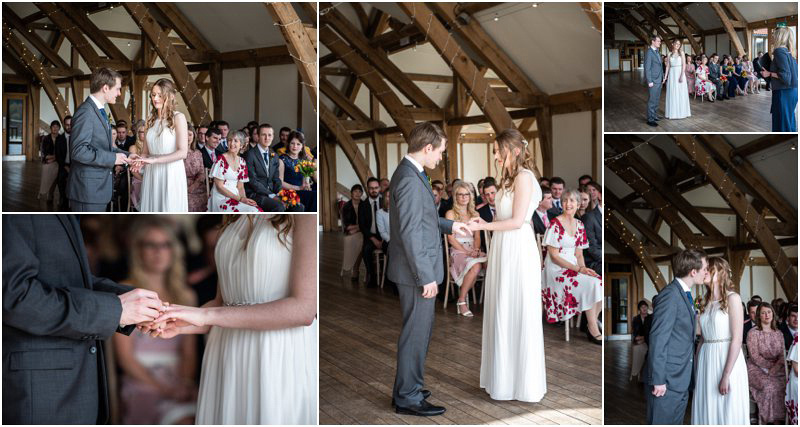 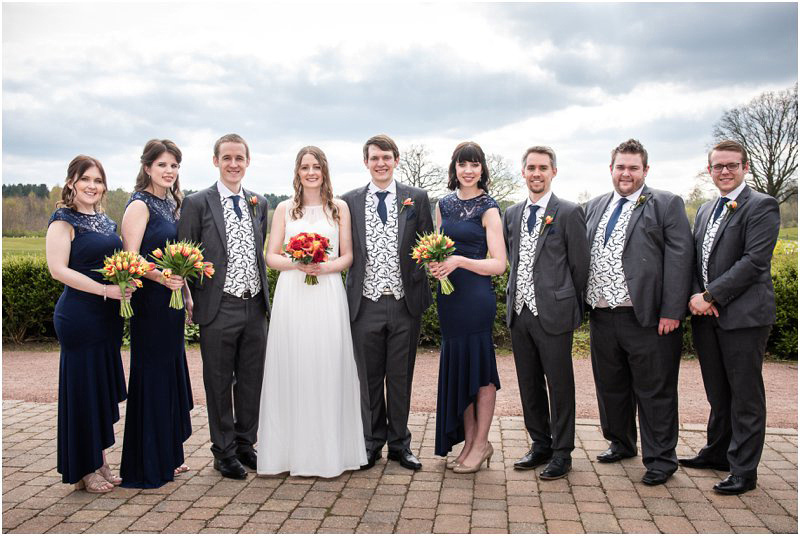 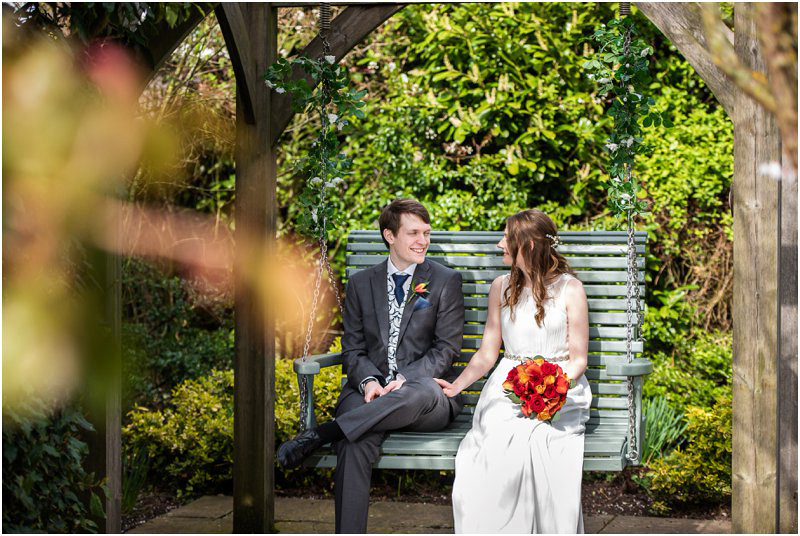 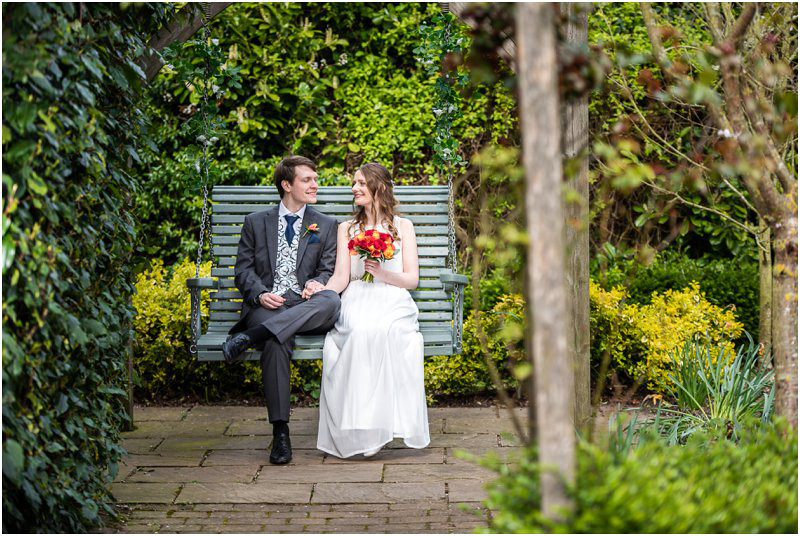 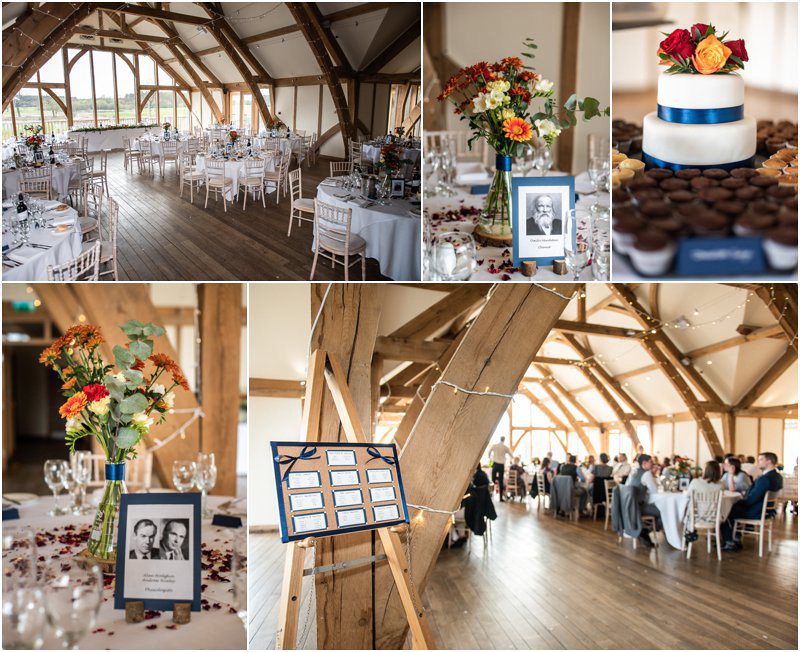 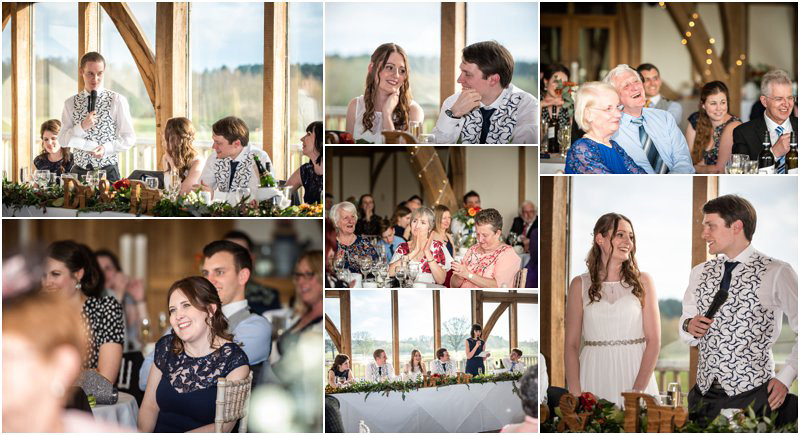 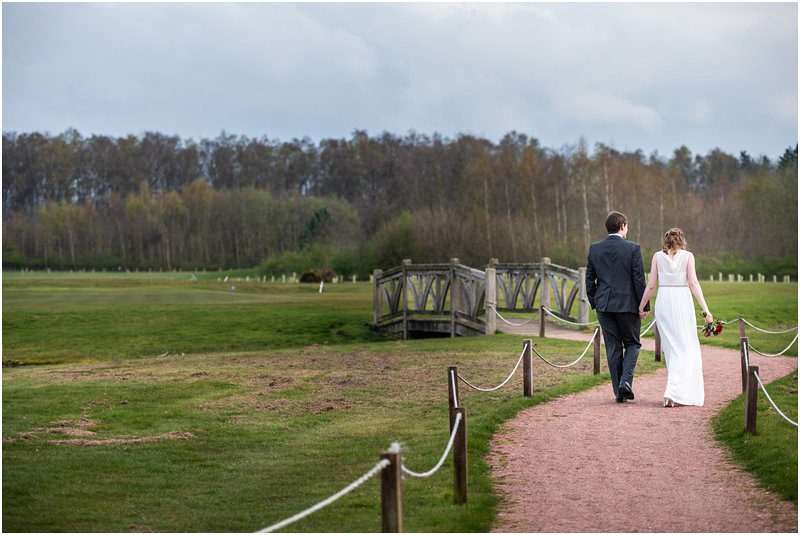 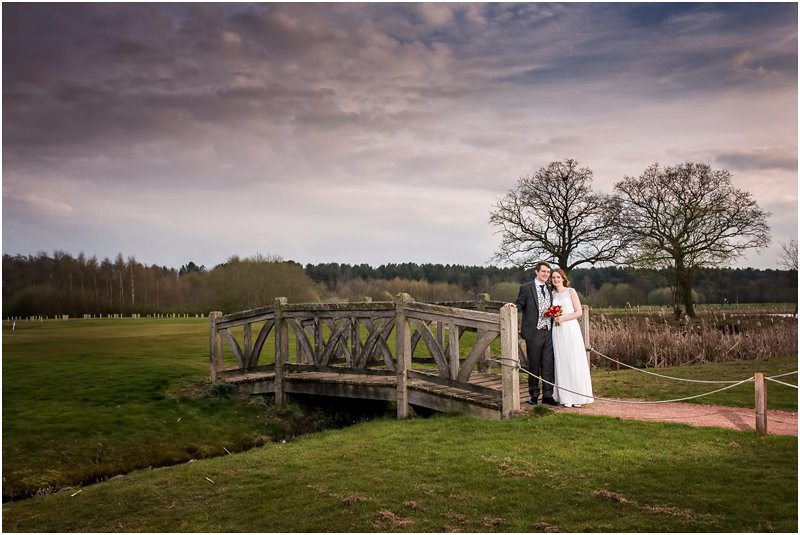 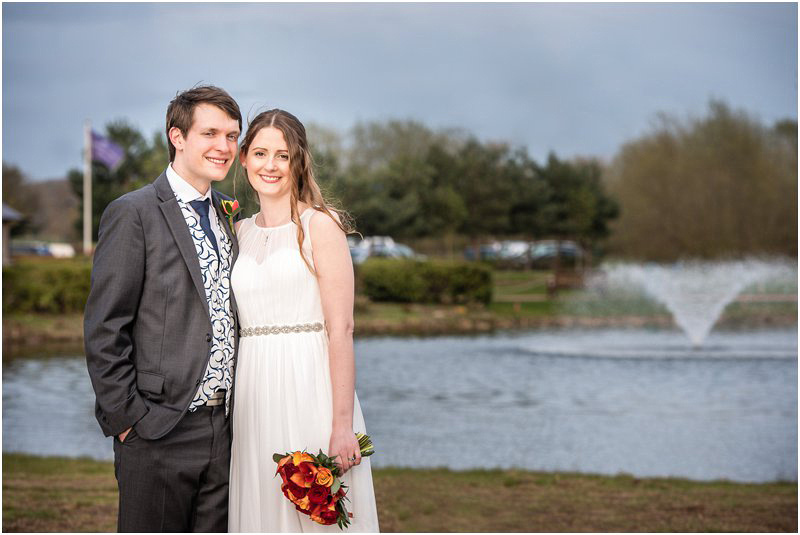 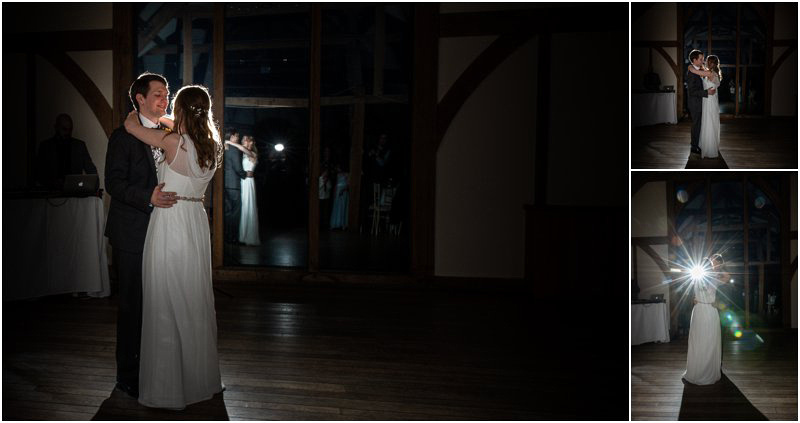 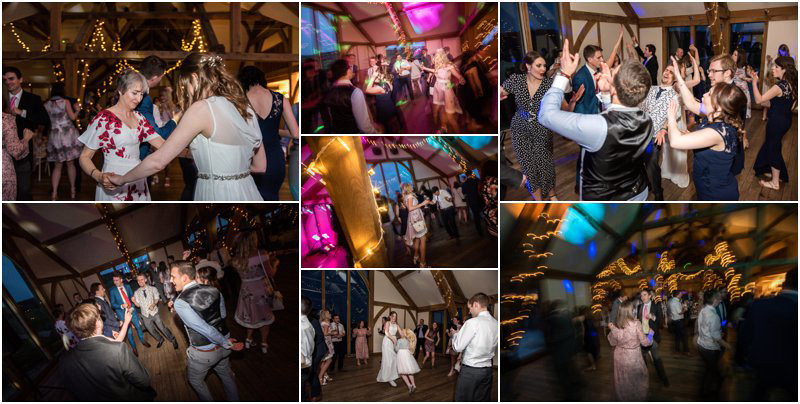